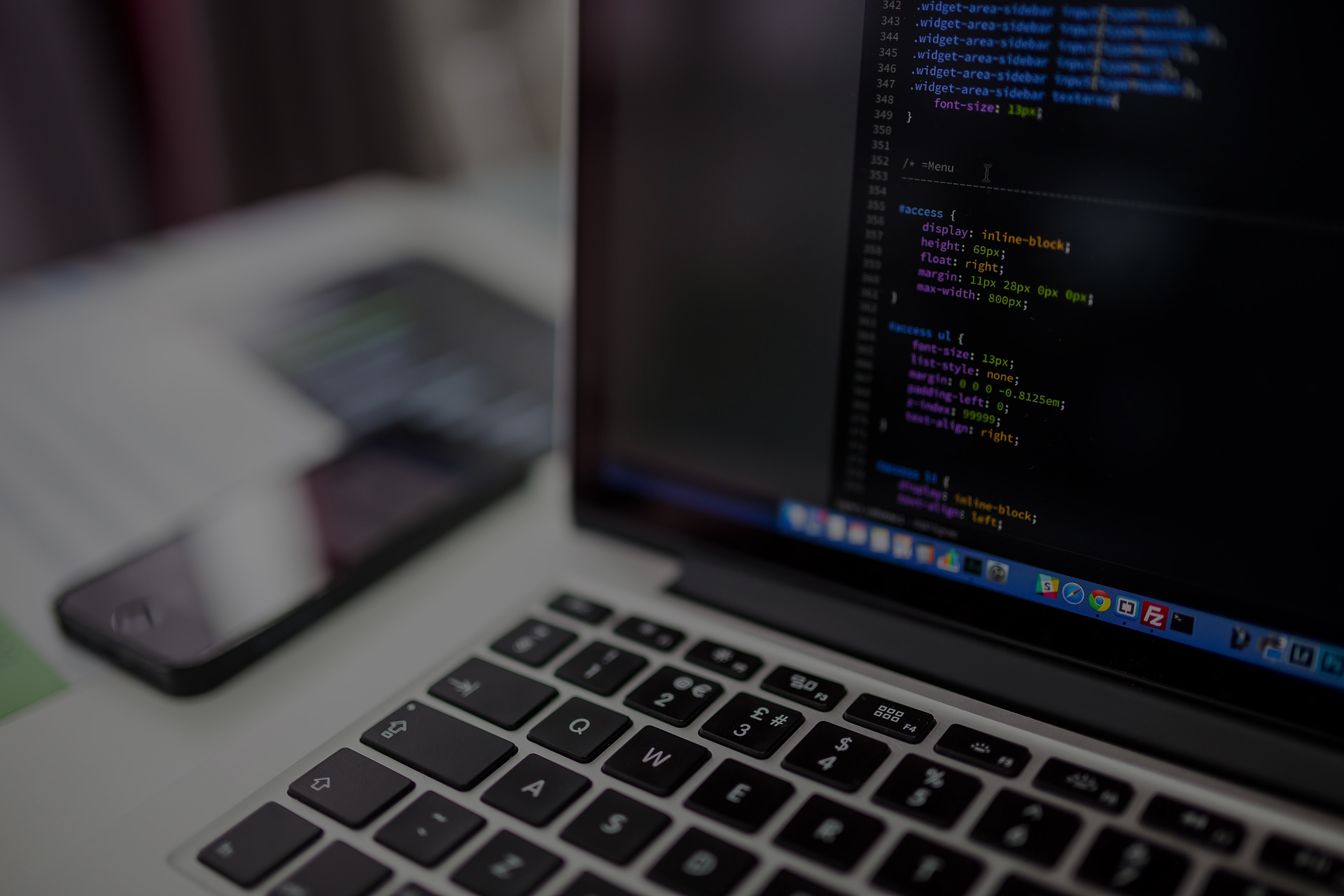 Python is peaking in popularity among data scientists and budding graduates, but here’s why!

Home > Candidate Hub  > Python is peaking in popularity among data scientists and budding graduates, but here’s why!

23 Nov Python is peaking in popularity among data scientists and budding graduates, but here’s why!

It’s no hidden secret that Python is continuing to grow and gaining new fans on a daily basis. Gone are the times when graduates used to be knocking on the doors to use C# and C++, in fact, now soon-to-be software engineers are trying to “self-learn” the big data framework online more than ever, according to the recent search data released from Google.

5 minutes spent on a YouTube search turns up a lengthy list of “Python for Dummies” style videos, promising to develop you into the next master of Python within only a few hours.

This falls in line with Specops’ report this week, confirming that the demand for Python courses has completely outgrown the previous leader in Java. An in-depth analysis focussed on wannabe code jockeys outline a 235,000 combined monthly search for Python tutorials, in comparison to only 84,000 monthly searches for Java.

Whilst Java and C++ languages are still popular, ranked 2nd and 3rd in the popularity tables, SQL continues to attract novice programmers with an estimated 45,000 monthly searches.

Specops said it tracked searches for the Top 12 programming languages between September and October this year, with findings confirming previous usage surveys that ranked Python at or near the top of data scientists’ programming language preference. Python is often viewed as a general-purpose language that can be widely applied beyond data science.

Python is here to stay